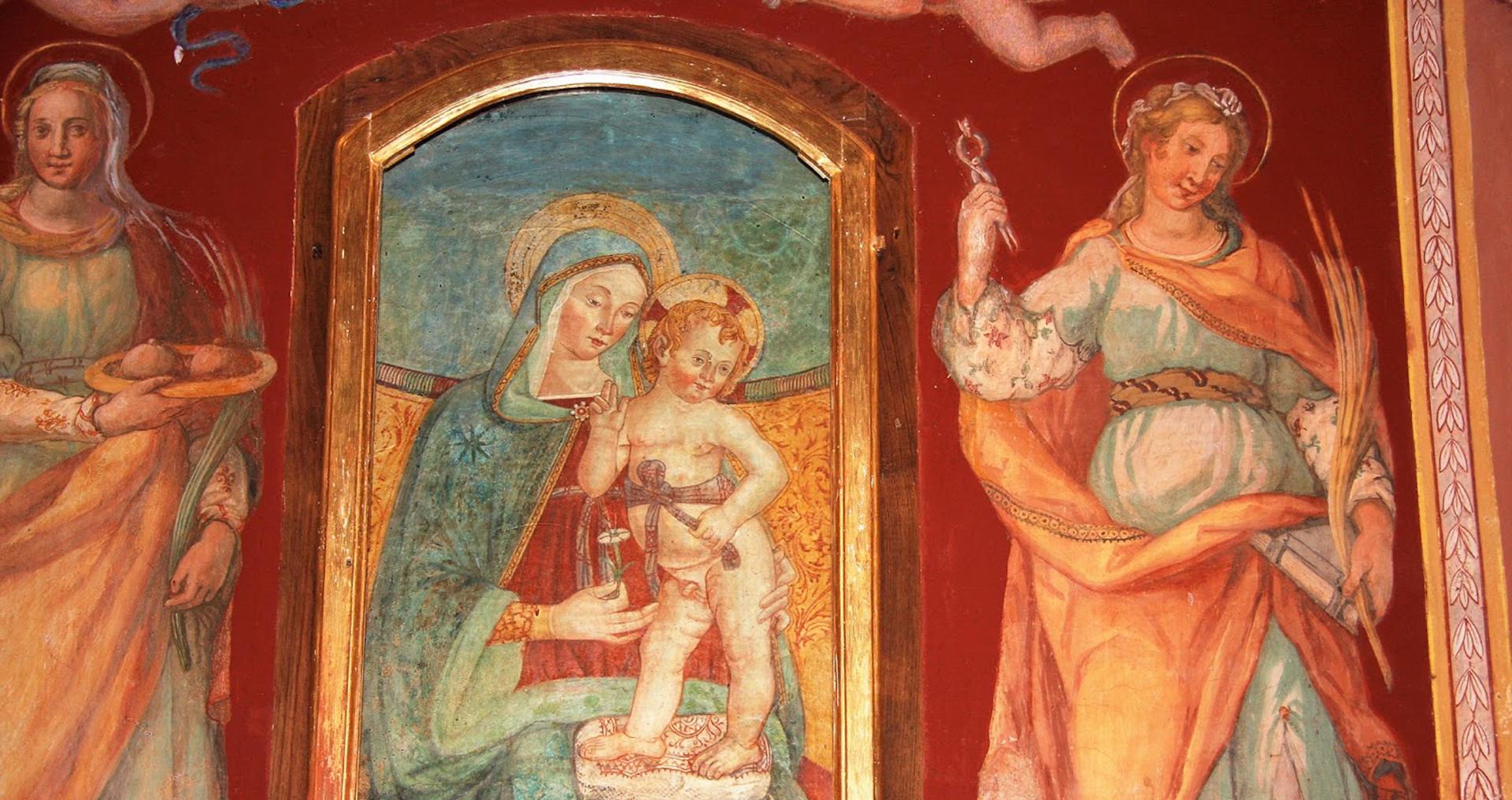 The territory is strongly influenced by both Roman and Medieval periods from which you can admire remarkable artistic testimonies such as church frescoes and bas-reliefs of many houses in the historical centre, in the narrow, characteristic alleyways and in the small squares. 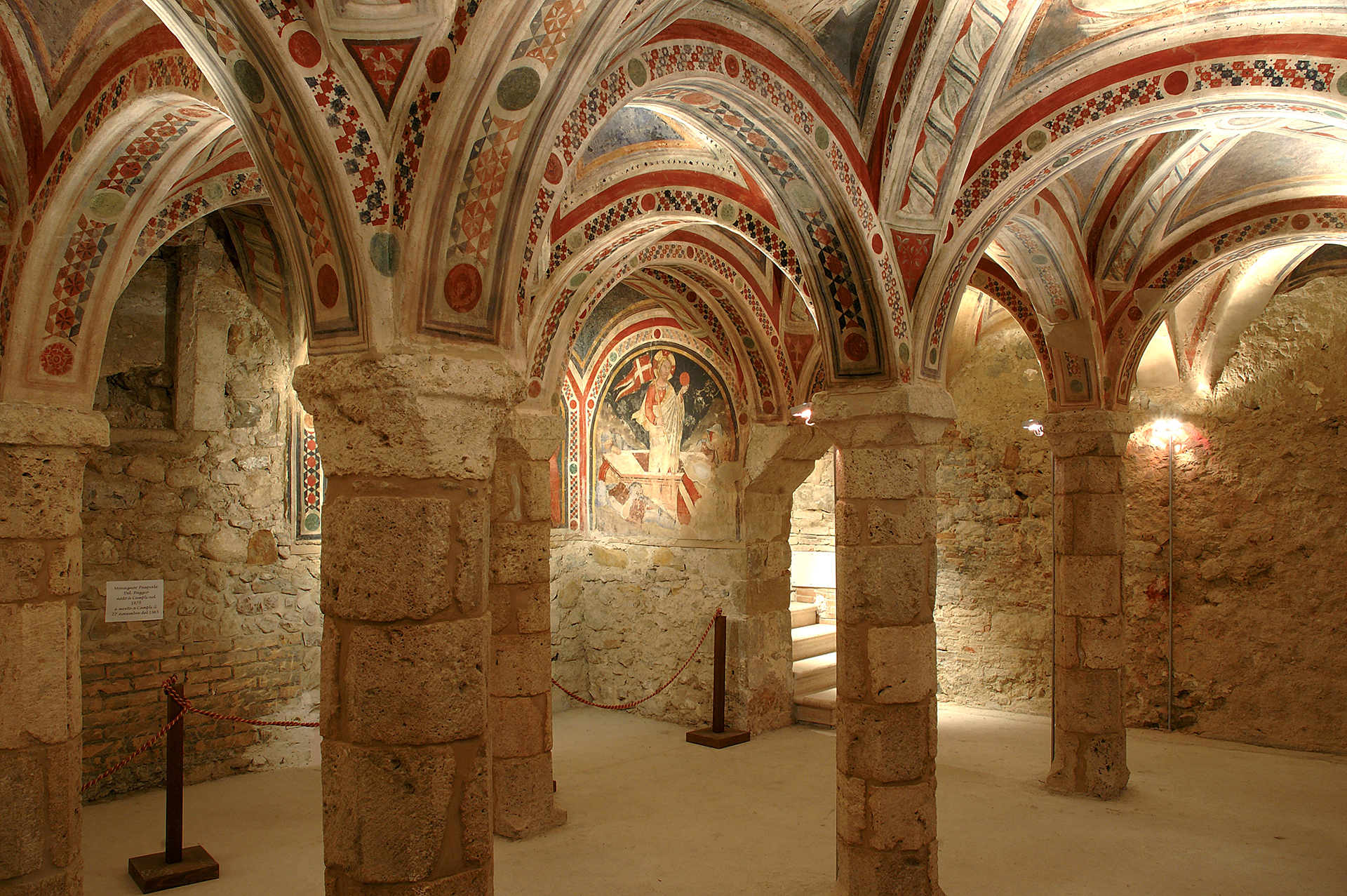 Is worth visiting the following:
Byzantine Church, Teramo. An example of Byzantine art is the "Madonna delle Grazie in Trono" in Teramo. Testimony of a territory which has not only always been popular but also of both civic and religious importance.

The necropolis of Campovalano is an archaeological site located in the municipality of Campli in the province of Teramo. Its artistic heritage consists of bronze vases, black ceramic vases worked on the lathe, swords and daggers, fibulae, broaches and amber and glass paste jewellery. These objects can be seen in the national archaeological museum Francesco Savini in Teramo.

The parliament building of Campli, now the Town Hall, is the most antique civic building in Abruzzo with its construction dating back probably to 1286. It was originally built on two floors and had a watchtower. The architectural features are in Gothic style, with typical large arches on the ground floor, a reunion hall on the floor above and a passage with a great communication vault between the inside and outside of the building.

The "Scala Santa" of Campli inside which is believed some splinters from the cross of Christ are kept along with numerous religious relics in reliquaries of the Neapolitan school. The "Scala di discesa" is in bright, lively colours, which recall the Resurrection of Christ, and they symbolically indicate the purifying of the faithful following the indulgence obtained. The whole pictorial cycle was entrusted to the mastery of Vincenzo Baldati from Teramo, who finished the work in 1781. 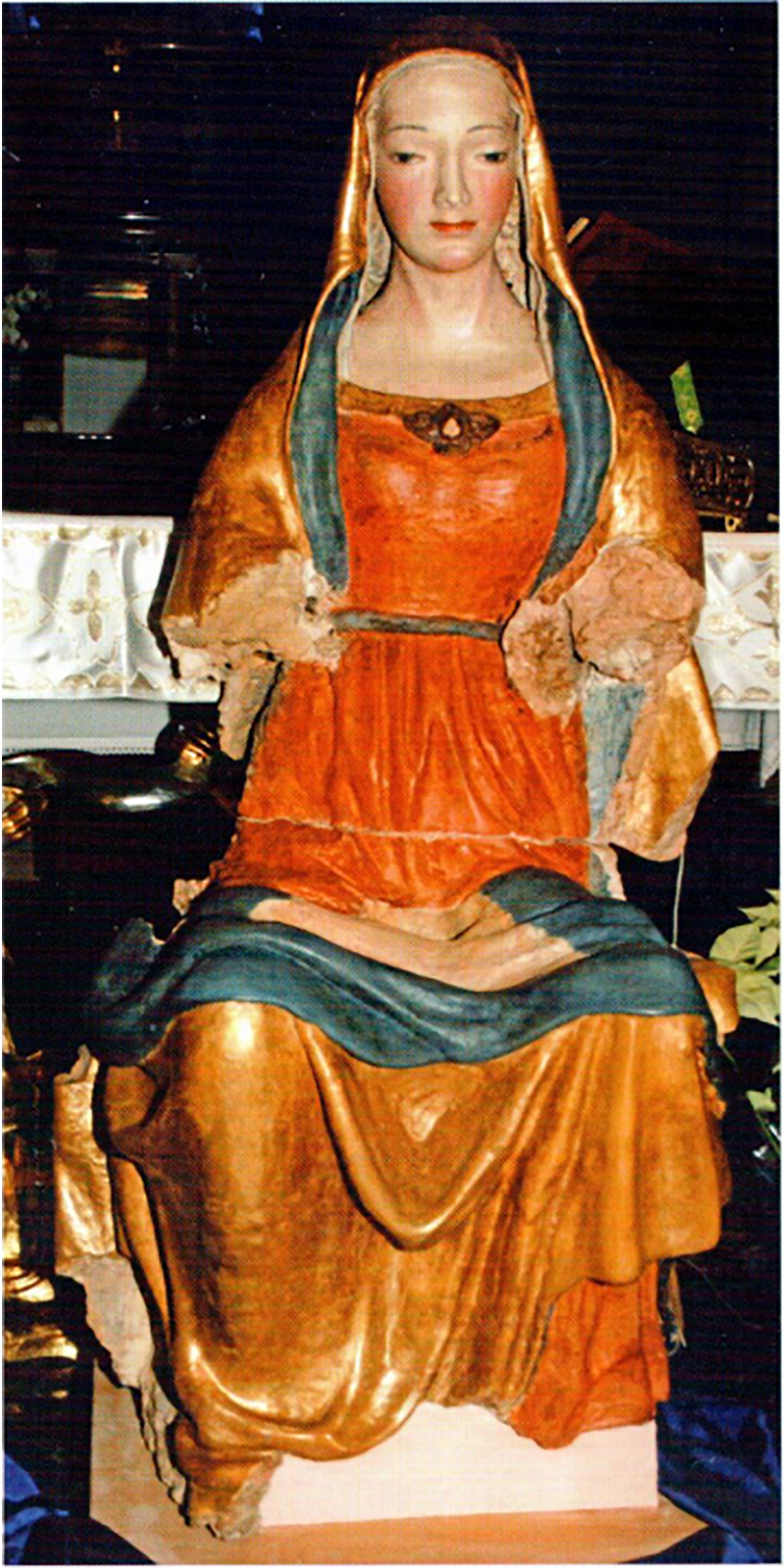 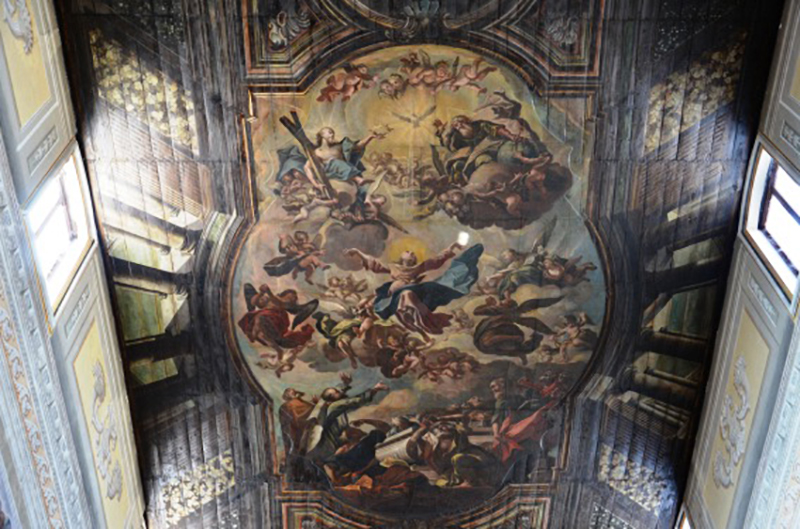 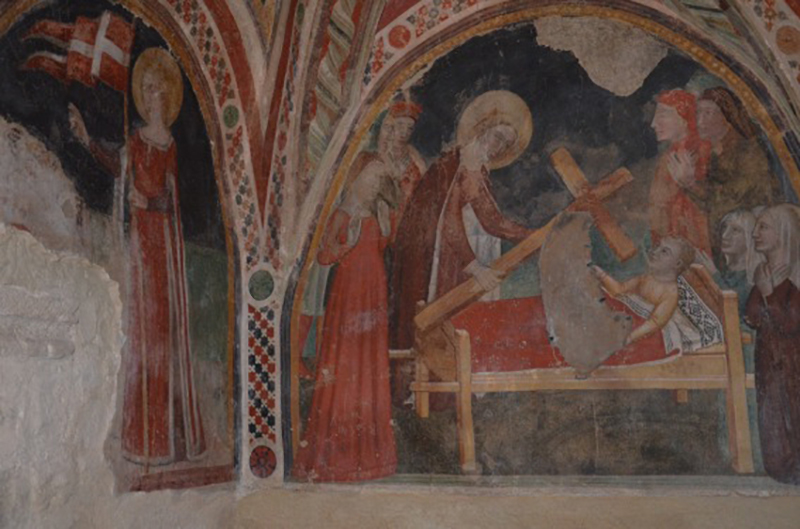 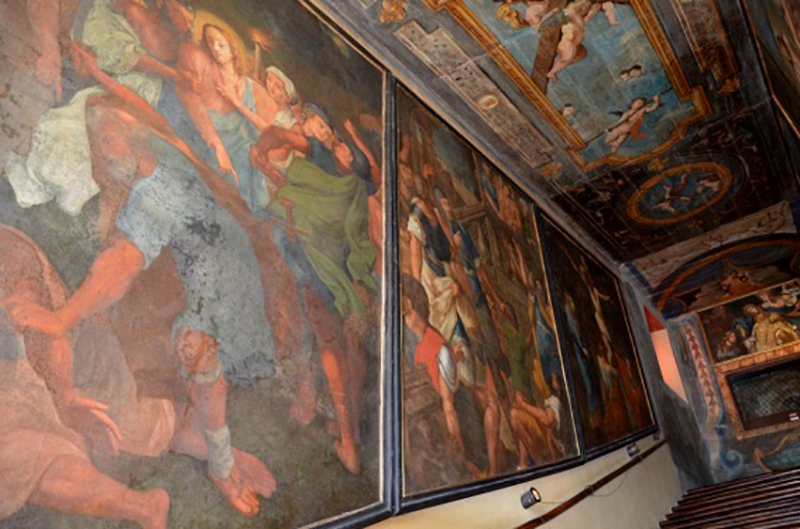 enter your email address to subscribe to the newsletter